From SOBAC Wiki
Jump to navigation Jump to search

A lot of people end up in software testing via an oblique path.

For testers, one challenge is the need to be thorough and deliver on time

Writing test plans can take a significant amount of time

System should be declaring input and response as integers, possibly using float or another type and not doing garbage collection from previous operation?

Bach also goes through an example and asks how many test cases would you do?

When do you feel pride/satisfaction in your work? 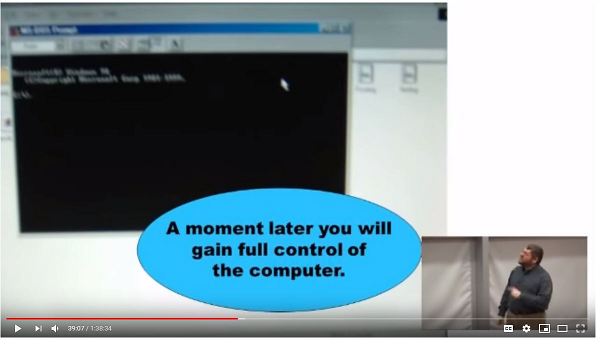 Testing similar things at once

Local variables cleared in between these two transactions What if there's just one break room, an alert is sounded when your break is over. If you have a flag that says "BreakTimeOver = true", it has to be reset

What if functions DON'T appear to have much in common?

Updating during a project